and wellbeing of the the Hindu community people in Bangladesh, Indian external affairs minister Sushma Swaraj said in tweets on 6 November.

‘I have asked Indian high commissioner in Dhaka to call on the prime minister and express our grave concern about the safety and wellbeing of the Hindus in Bangladesh,’ she tweeted.

She issued the instruction to Shringla in the wake of fresh attacks by unidentified miscreants on houses, temples and business establishments of Hindus in Brahmanbaria, Sirajganj, Jhalakati and several other districts.

Police arrested 53 people till Sunday on suspicion in the attacks in Brahmanbaria on October 30.

The ruling Awami League suspected three local leaders of the party at Nasirnagar upazila of Brahmanbaria after the attacks. 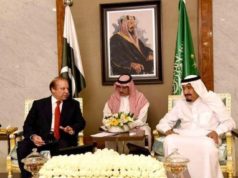 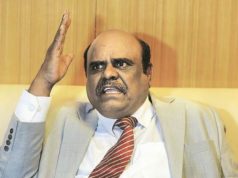