Two soldiers were killed and five others, including two women, were injured as Pakistan Rangers resorted to shelling and firing to “provide cover to two infiltration bids” in the Pir Panjal Valley’s Poonch district on 6 November.

Soldiers posted in Krishna Ghati first spotted the movement of militants around 2 a.m. “Two infiltration bids, assisted by Pakistani ceasefire violations, were foiled in the Krishna Ghati sector. One soldier was killed,” said a spokesman of the Northern Command.

Sources said the militants fled back into Pakistan-occupied Kashmir (PoK) as the Pakistan Army continued covering fire till 4 a.m.

The deceased soldier was identified as sepoy Gursewak Singh (23), a resident of Warana in Tarn Taran district, Punjab, and belonging to 22 Sikh Regiment.

In the afternoon, fresh shelling left a Border Security Force jawan injured, after splinters hit him.

A mortar shell and heavy machine gun fire wounded a woman, identified as Taslim Akhtar. She was working in the fields when a shell exploded in Salotri village. 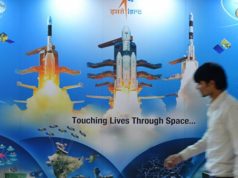 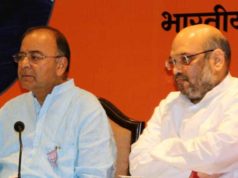