Perhaps for the first time in Bhutan, every citizen is involving in a nationwide cleaning campaign on December 9 to commemorate the 10th anniversary the King’s accession to the throne.

The initiative is inclusive and will cover all areas including towns, villages, monasteries, trekking routes, streams, and rivers. The government has urged the countrymen to work with the thromdes, the armed forces, institutions, and project managements to materialize the initiative.

“Our goal is to make Bhutan the cleanest country in the world. Given our small population, one that’s spread across a relatively large territory, this should not be an impossible target” Tshering Tobgay, the Prime Minister, told in an informal meeting with journalists in Thimphu on Sunday.

Earlier, in April, the Himalayan nation celebrated newborn prince by planting 108,000 trees across the country.

King Jigme Khesar Namgyal Wangchuck and Queen Jetsun Pema are wildly popular in the nation. The royal couple announced the birth of their first child on February 5. The prince was named officially on April 16 when he was two months old.

In Buddhism, trees are symbols of longevity, health, beauty and compassion. The number of saplings was also symbolic, as Buddhists believe each person is required to overcome 108 defilements in order to achieve enlightenment. 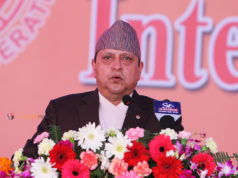 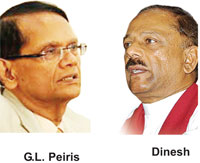 It was no surprise that China strongly objected to the presence of... More 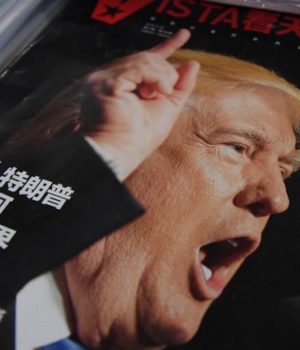 In the aftermath of the Uri attack on an Indian army camp,... More 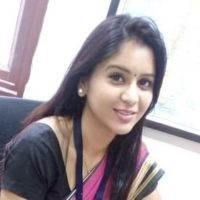 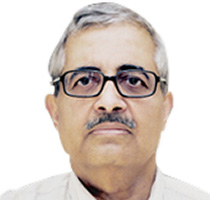